Species of the Month--October 2008 Prairie Dogs

According to one of my sources, prairie dogs have at least one lit 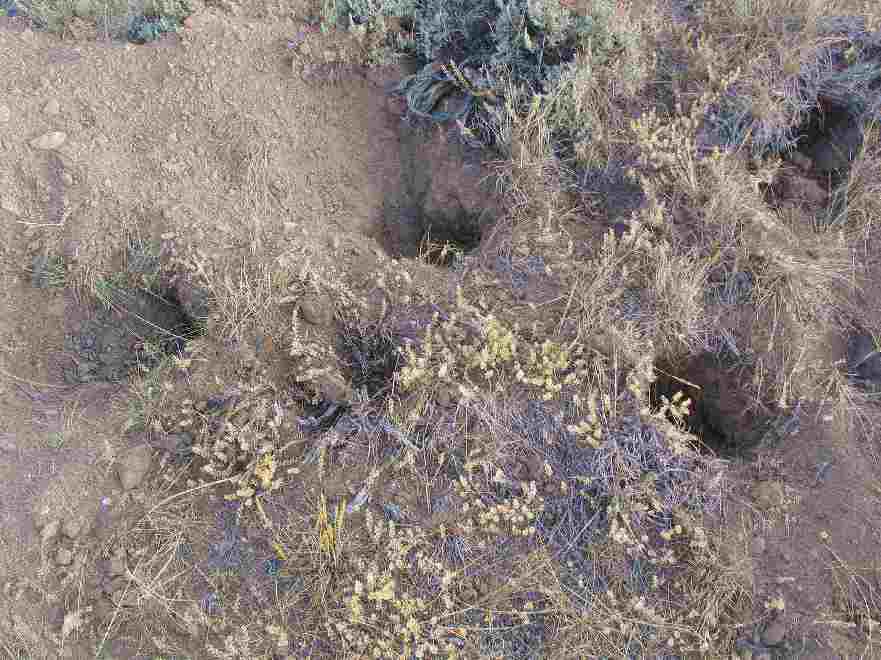 ter of pups per year.  There are four to six pups in each litter.  My feeling is the critters may have two or more litters per year, though I cannot prove this.  It's based on how rapidly the population increases.

Prairie dogs are social animals living in large colonies.  They are said to "kiss" as a greeting.  Most sites describe the behavior as rubbing teeth together.  This is a good example of humans applying an inappropriate name to animal behavior.  If you are questioning the inappropriateness of the term, try kissing your spouse of children using the prairie dog "kiss"--rub teeth together.  You will quickly discover that what the prairie dogs do does not qualify as kissing.  Another interesting use of an inappropriate term is the name itself (given by the early French settlers)--prairie "dog".  Prairie dogs are actually ground squirrels, or rodents.  They are in no way related to dogs.  It seems unlikely that had they been called prairie ground squirrels that there would have been a very large following.  There are other ground squirrels that are poisoned and shot without the outcry that accompanies prairie dog reduction.  This name thing is also seen in mirkats--the little critters seen on the Discovery Channel.  If the word "cat" wasn't part of the name, the following might drop off.

While prairie dogs may be cute, their presence does cause major changes in the landscape.  I am including pictures of a state land section near our acreage.  It actually resembles a moonscape when you see it in person.  We have had land in the area for three years and in that time, prairie dogs have moved into our sections.  Their burrows in the road make travel more difficult.  One group moved in under our cabin--which was not good for them or for us.  My dog picked up fleas and ticks from them and the burrowing around the support posts of the cabin was not good either.  We ended up putting chicken wire and fencing laid flat to discourage digging.  That helped for now.  We may try other ideas, including burying chicken wire under the entire cabin.  (Our cabin sits on 6 by 6 posts for snow clearing.  Being raised above the ground allowed the prairie dogs to move under the cabin.)

There are huge controversies over shooting, poisoning and otherwise destroying prairie dogs.  While I do oppose wholesale poisoning of prairie dogs because it is an indiscriminant method of killing, my observations on shooting is that it rarely results in a decrease in population over the long run.  When research was going on for black-footed ferret reintroduction, one of the researchers told us shooting kills the alpha male, allowing more of the smaller males to breed and eventually increasing the number of prairie dogs in the colony.  My experience supports this theory.  (Note:  One should not shoot prairie dogs near black-footed ferret locations.  I do not know if there are ferrets in the area, but if there are ferrets, they have not made a noticeable reduction in the prairie dogs.  There are apparently more prairie dogs than the ferrets need.  Should I find any ferrets, I will leave the prairie dogs to them.)

As for the "wasted killing" argument (killing them and letting them lie), I have watched raptors sit on the outskirts of a prairie dog town where people are actively shooting the prairie dogs and the raptors just wait for the people to leave so they can pick up the dead prairie dogs.  Later, coyotes, other raptors and possibly even badgers will clean up the remaining carcasses.  Prairie dogs should NEVER be shot using a shot gun and left to lie.  That can cause lead poisoning in the scavengers that eat the remains.

For a while there was an attempt to list prairie dogs as threatened.  This appears to have ceased for now.  According to one source, there are eight million black-tailed prairie dogs.  This certainly does not qualify as threatened or endangered, even though it represents a significant decline in numbers.

It seems certain prairie dogs will remain at the center of controversy for quite some time.  Finding unbiased information on the animals will remain a challenge.  Before you decide where you fall in the controversy, research well.  In the mean time, be assured the prairie dog will continue to adapt and thrive. 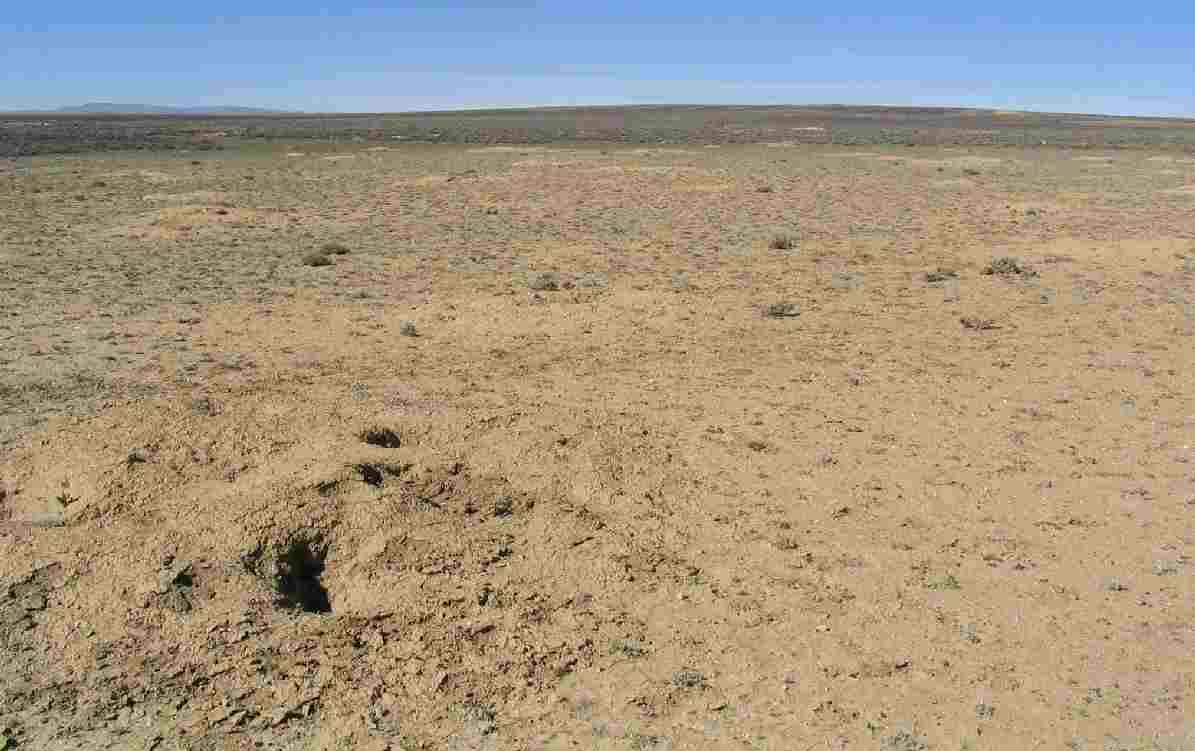 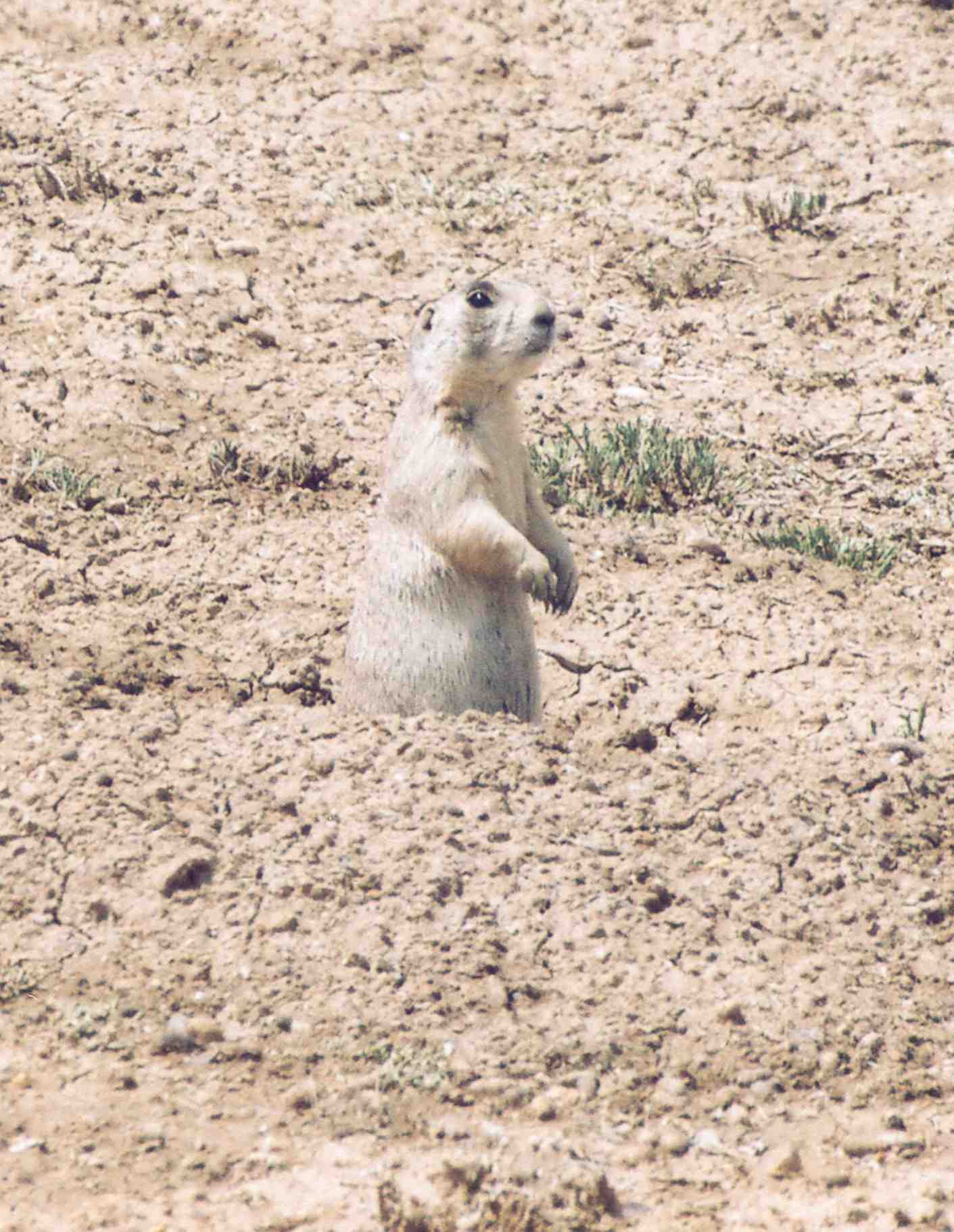 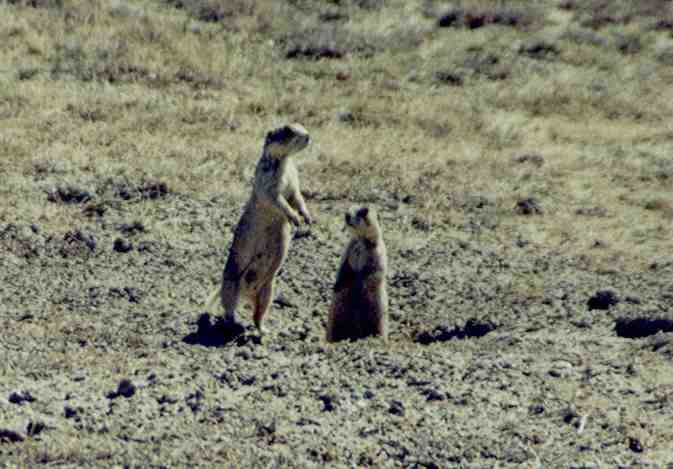 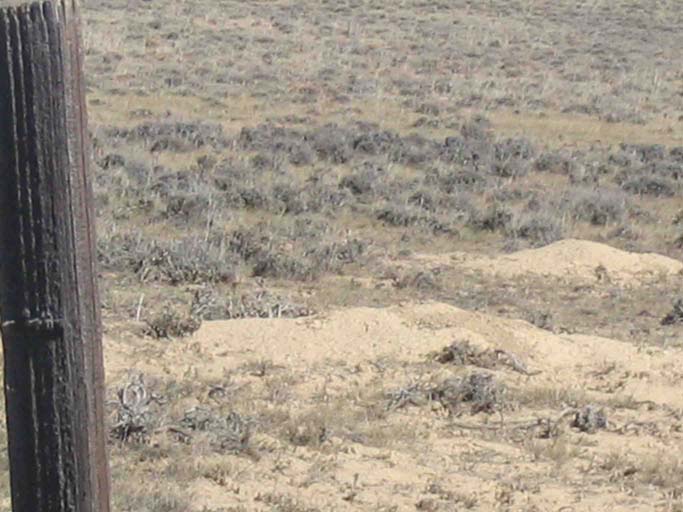